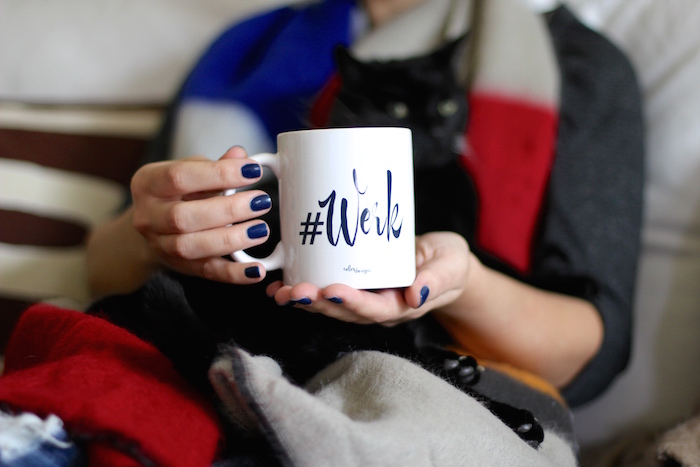 – my obsession with navy nails and this mug – 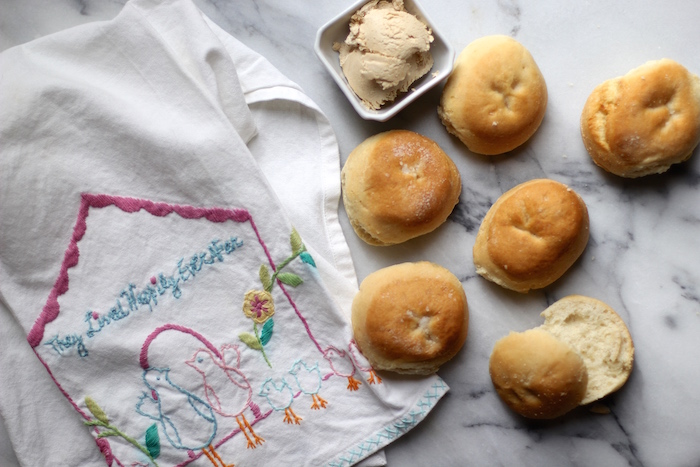 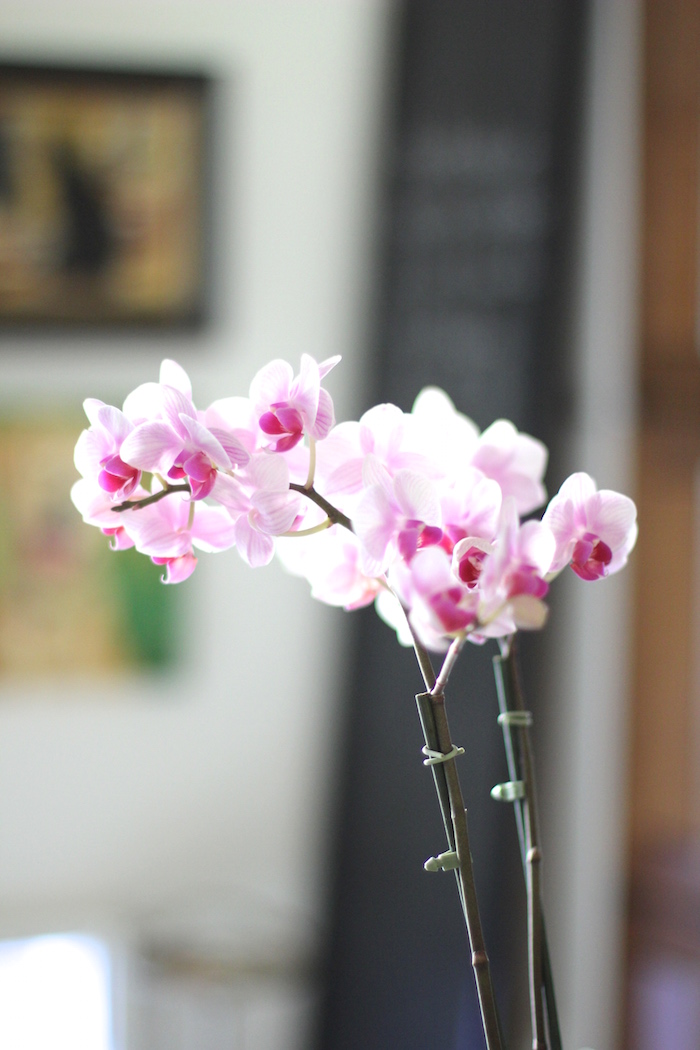 – a new orchid that has too many blooms to count – 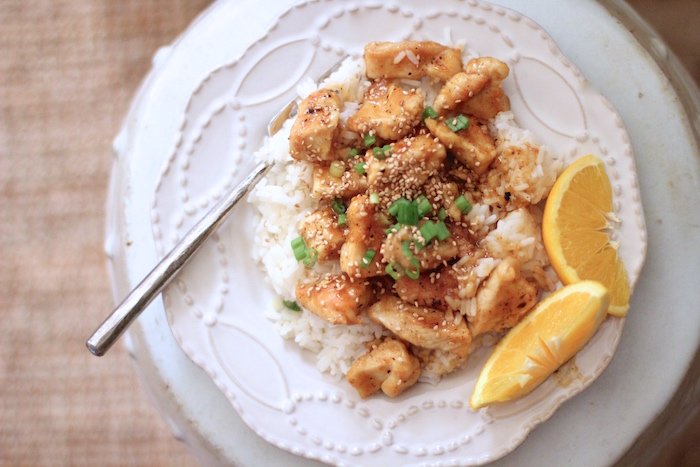 – a lightened up orange chicken recipe that is actually quite delicious – 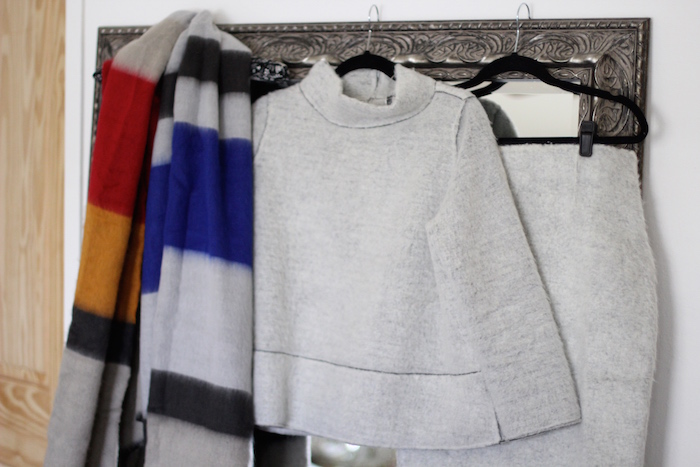 Welcome to the weekend!  I’ve had a busy work week as I’ve had a lot of international meetings for my day job, which has been such an amazing reminder that there is so much going on outside of my own little world.  Exposure to other countries – their business perspectives and languages – has been so eye-opening for me and a reminder that I am quite a small piece of this world.

Christian is working this weekend, and I plan to binge watch as many Oscar-nominated films as possible because I absolutely love awards season.  Christian and I watched The Theory of Everything (C has read the book and was a Physics major, so he has always admired Stephen Hawking), and I just had a lump in my throat the entire time. Christian laughs at me because he says I am way too affected by TV and movies, it’s like I feel like I’m in the movie or something (maybe this just means I’m really empathetic?  And a sucker.), but once the film ends I am still thinking about it days later.  I’m one of those, “I mean, can you imagine being Jane Hawking?  What that marriage must have been like for her?”

In reverse, I read Gone Girl years ago, so when the movie came out I was adamant we see it.  Then I left the movie telling C how lucky he was that his wife wasn’t a complete psycho.  Even though when he pops out behind a door (he loves to scare), and I tell him to sleep with one eye open… I don’t really mean it… actually sometimes I do.  I recently took blackmail photos while he was asleep and unknowingly sharing his pillow with Lula the cat.  Because a healthy marriage is about having the power, don’t tell me any differently.

What nominated films have you seen and would you recommend them? Thanks for reading and don’t forget to enter the Lookbook Store giveaway! XO – 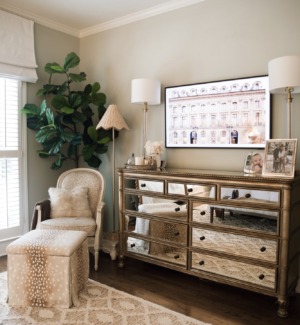 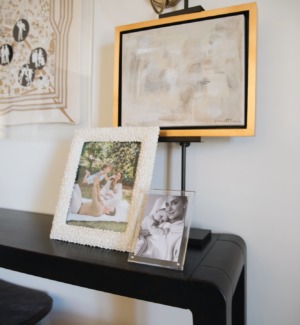 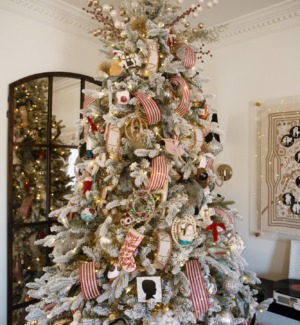 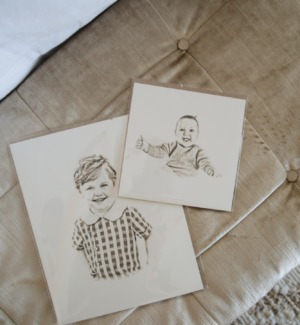